From Hollywood in Pixels Wiki
Jump to navigation Jump to search
Request your account today to share your story for film marketers of today and for future generations.

You shouldn't dream your film, you should make it!
— Steven Spielberg

Since the inception of cinema, the entertainment industry has borne witness to several innovations, be it sound, color or the computer animation and visual effects that allow filmmakers to build entire worlds with which to showcase their visions.

These epic innovations that have fundamentally changed the way consumers view the world of film, have been preserved for future generations of filmgoers but one innovation that is sorely lacking in preservation is one often looked by most moviegoers.

For nearly 25 years of cinema’s storied history, the digital marketing community that was birthed into Hollywood at the dawn of the Internet age has yielded countless innovations of its own such as trailers debuting online, branded games/apps and executions that blur the line between the digital and real world and redefine what is possible.

Hollywood In Pixels, Inc. is a 501(c)3 founded in 2015 to ensure that the seminal digital film campaigns that helped drive digital marketing into the lexicon of Hollywood are recovered and preserved, as well as to ensure that the incredible campaigns of today and tomorrow are not lost to time. 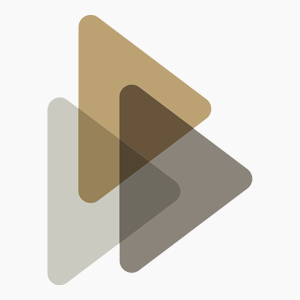